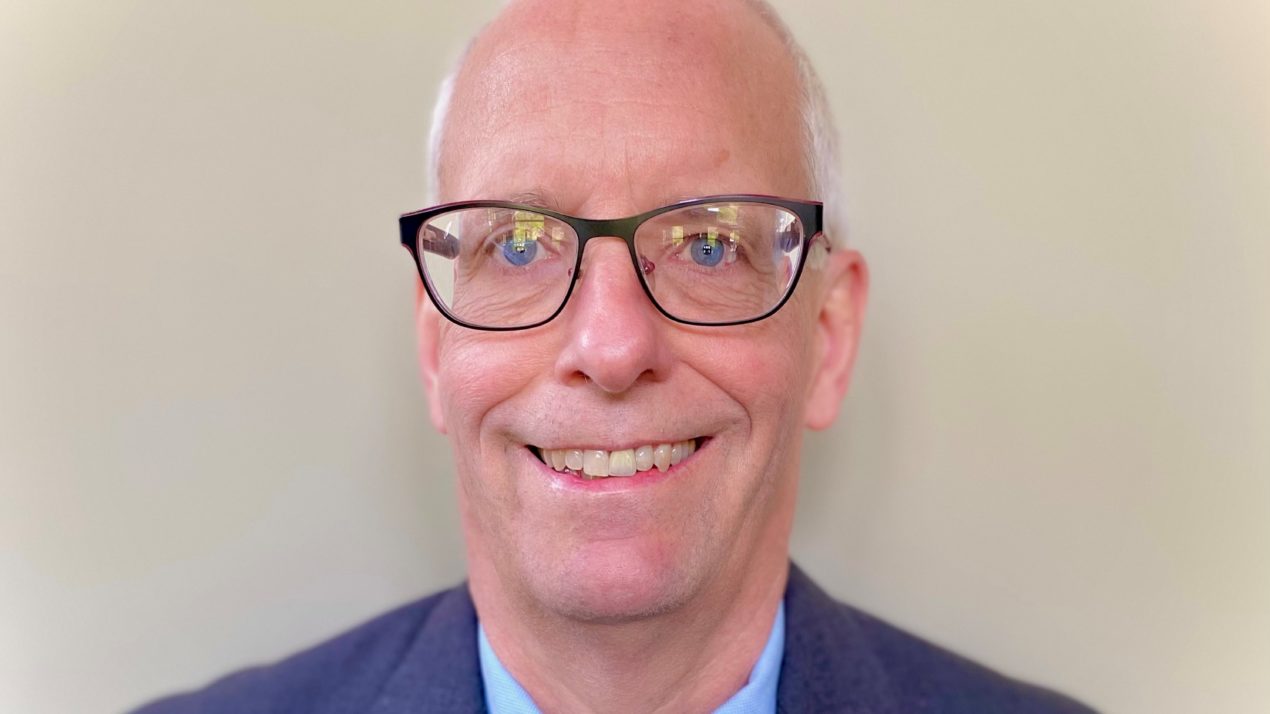 Four individuals — two with Wisconsin ties — are being honored with National Dairy Shrine’s Pioneer Award this year in recognition of their significant contributions to the dairy industry.

This group will join past industry leaders whose portraits and stories are displayed in National Dairy Shrine’s Dairy Hall of Fame and Museum in Fort Atkinson.

Ric Grummer (pictured) of Fitchburg is a professor emeritus of dairy science at UW-Madison. During his 26-year career at UW, he contributed his work in cow nutrition and management to farmers worldwide. Grummer’s most impactful research came with transition cow nutrition. His lab was the first to demonstrate that supplemental choline, when fed in a protected form, was effective in preventing and alleviating fatty liver and could increase postpartum feed intake and milk production.

Grummer was appointed to the National Research Council’s Subcommittee on Dairy Cattle Nutrition that wrote the 2001 revision of the Nutritient Requirements of Dairy Cattle. Grummer’s studies on behalf of the committee also led to the equations for predicting dry matter intake of transition cows, estimates which became benchmarks for use on commercial dairies.

Grummer’s contributions extend beyond being a dairy scientist. As Chair of UW’s Dairy Science Department for six years he directed departmental efforts in creating new admission procedures, scholarship fundraising and recruitment marketing that resulted in increased undergraduate enrollment. His leadership helped bring about the building of a new state-of-the-art, UW dairy research facility at Arlington in 2007. Following Grummer’s retirement from the UW in 2010, he took on a new challenge becoming Ruminant Technical Director, and later a consultant until 2018, for Balchem Corporation.

The entrepreneurial work of Darrell Pidgeon of Colorado in the dairy cattle export business helped open and develop markets for U.S. Holstein cattle around the world.

In 1970 Pidgeon became herd manager/partner at Paclamar Farms in Colorado helping develop one of the top Holstein show herds with Kanza Matt Tippy and Green Banks Admiral Mooie among their most famous show cows. It was while managing the Paclamar herd that Pidgeon was introduced to the export business.

In 1973, the Paclamar herd was sold to an Italian businessman. Darrell flew with the cattle from Denver to Rome and spent several weeks in Italy helping the cattle settle in. Later that year, he joined David Bachmann of Wisconsin, working with his cattle export/sales business and Pinehurst Farms Holstein herd. While there, Pidgeon coordinated the export of thousands of Holsteins to Hungary, Yugoslavia, Bulgaria and Romania.

In 1977, Pidgeon took on a new challenge overseeing the selection, purchase and export of 24,000 Holstein bred heifers to Mexico for the Inter-American Development Bank’s “Prodel” project. This project offered Mexican dairy farmers the opportunity to have their own small herd of cows within the modern Prodel dairy facility and then ship their milk to a cooperatively owned processing plant, thus providing a stable and sanitary milk supply for Mexico City.

The project ended in 1980. A year later, Pidgeon and his wife Ann returned to Colorado to establish their own private export entity, Pidgeon Cattle Company, connecting sellers of U.S. Holstein genetics with international buyers. Over the next 20 years, Pidgeon Cattle Company built a strong Asian export market, working with Holstein buyers in Japan, China and Korea.

Other awardees include Bonnie Ayars of Ohio and Dieter Krieg of Pennsylvania.