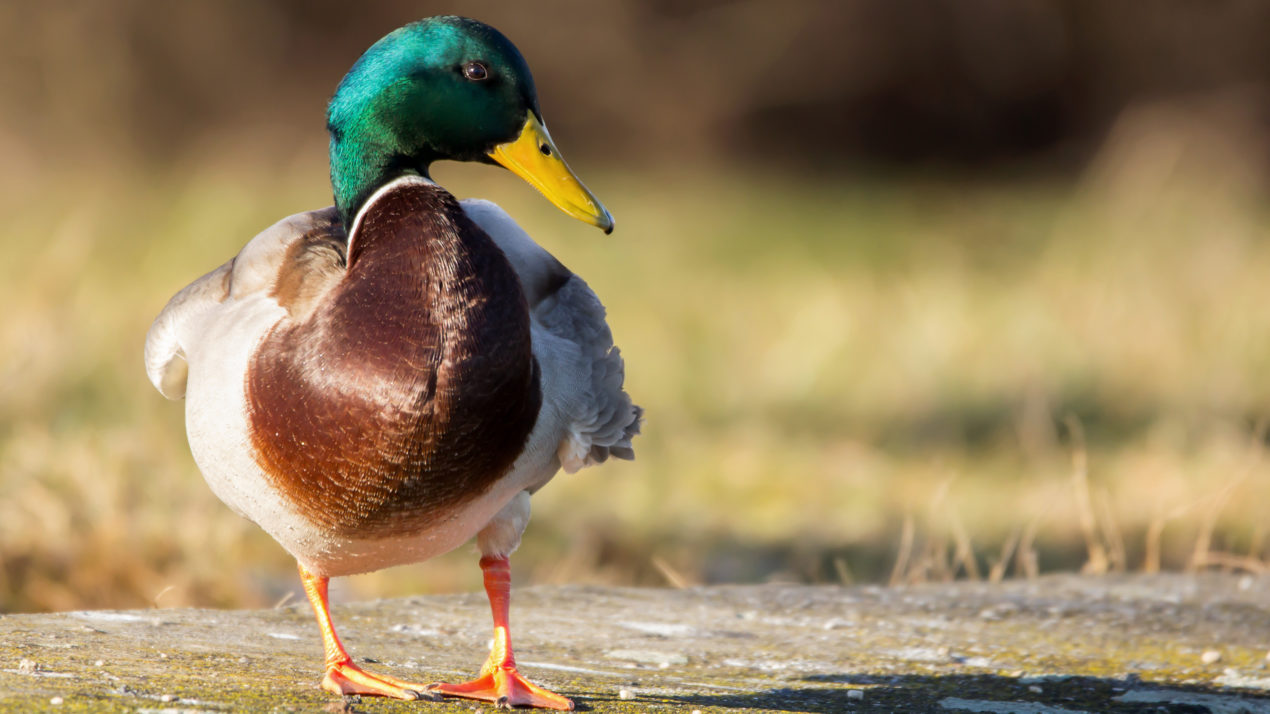 The Wisconsin Department of Natural Resources announced that HPAI had been found in wild birds in five counties: Dane, Columbia, Grant, Milwaukee, and Polk. This announcement follows preliminary positive results found by the U.S. Geological Survey’s National Wildlife Health Center and confirmed by the National Veterinary Services Laboratory on March 30-31.

HPAI has been found in wild or domestic birds in 31 states. DATCP encourages poultry owners to review their biosecurity plans and implement the highest level of security possible. Also, ensure that feed and water cannot be contaminated by wild birds, such as wild ducks and geese. A biosecurity booklet and other resources can be found below.

HPAI viruses are a form of avian influenza that has been found to be highly contagious and often fatal to domestic poultry. It can be spread by contact with infected birds, equipment, or clothing worn by those working with the animals.

Signs of HPAI in infected birds include: