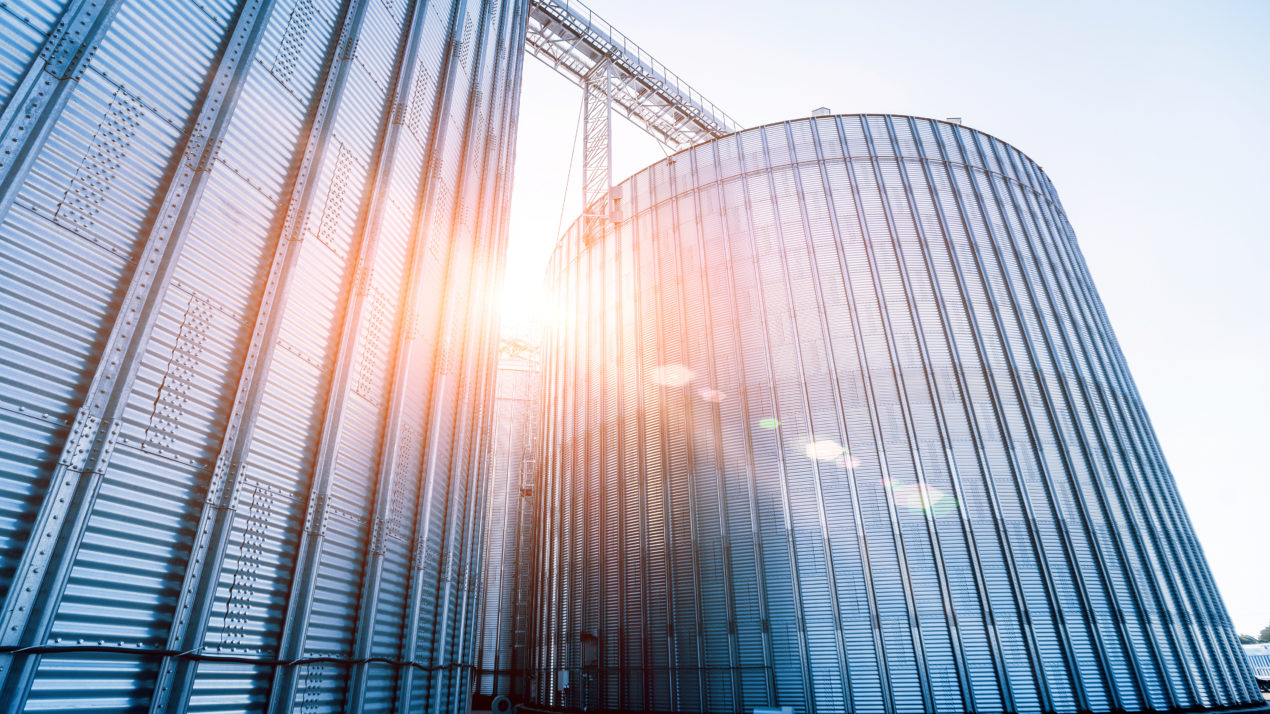 A new feed mill in Allenton will be doing 400 percent more than its old location with the same amount of employees — that’s how highly automated the facility is. Tim Kreilkamp is the president of Farmers Grain & Feed based in Allenton. He says they made the decision because the old facility is more than 100 years old, which had its challenges.

The company broke ground nearly two years ago on this state-of-the-art, highly automated facility, but it is not yet mixing. Kreilkamp says the automation makes the process more accurate. And theoretically, the feed mill can be run by one person from the computer room.

The new facility will allow the feed mill to offer new services, including two new corn grinders and a new pellet mill. Kreilkamp says a pellet mill for custom pellets will have cost benefits for customers. For example, they’ll be able to use their own corn instead of being subject to market pricing.

Farmers Grain & Feed is hosting an open house featuring a feed mill tour and free lunch for people interested in learning more about the new facility in Allenton.