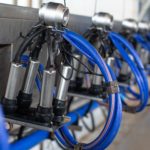 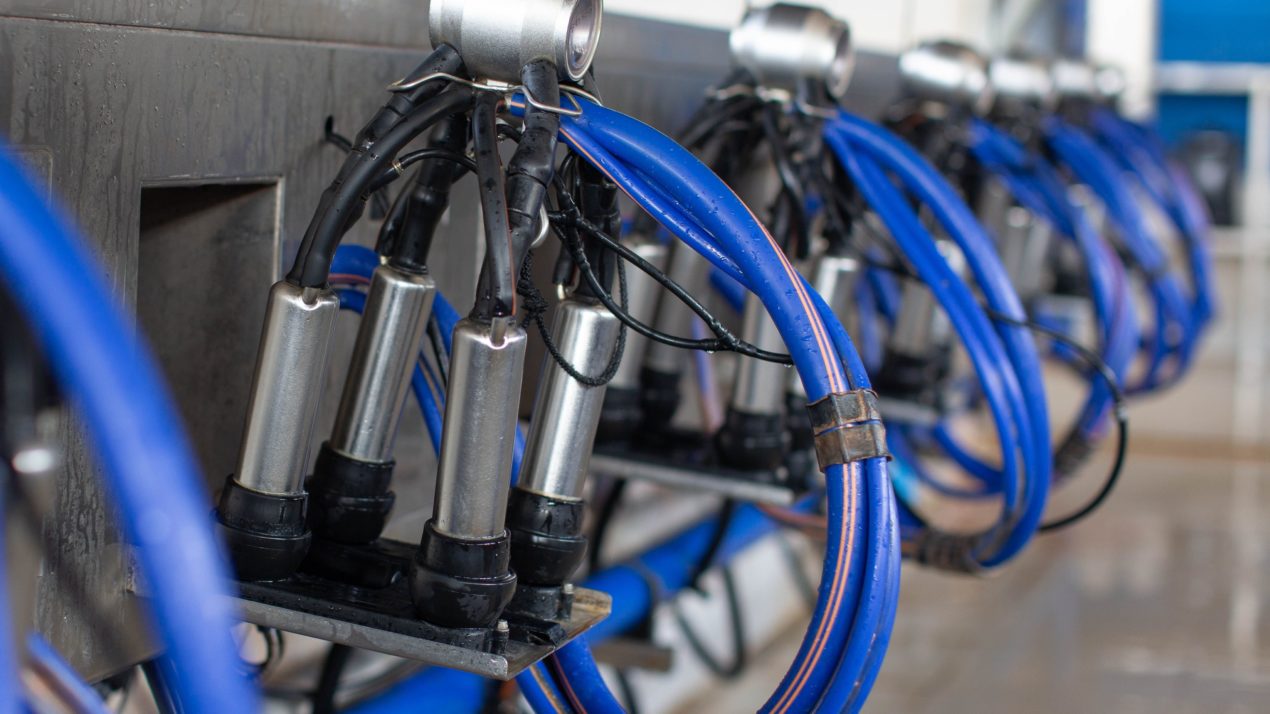 August was not a good month for Wisconsin dairy operations that were hoping their trend of higher milk prices would stay in place. USDA officials say milk prices have taken a step back.

Eighteen of the 24 major milk producing states had a lower price when compared with July, five states were higher, and one, Arizona, was unchanged. South Dakota had the largest decrease in price, down $4.60 per cwt., followed by Iowa, down $4.30 per cwt.