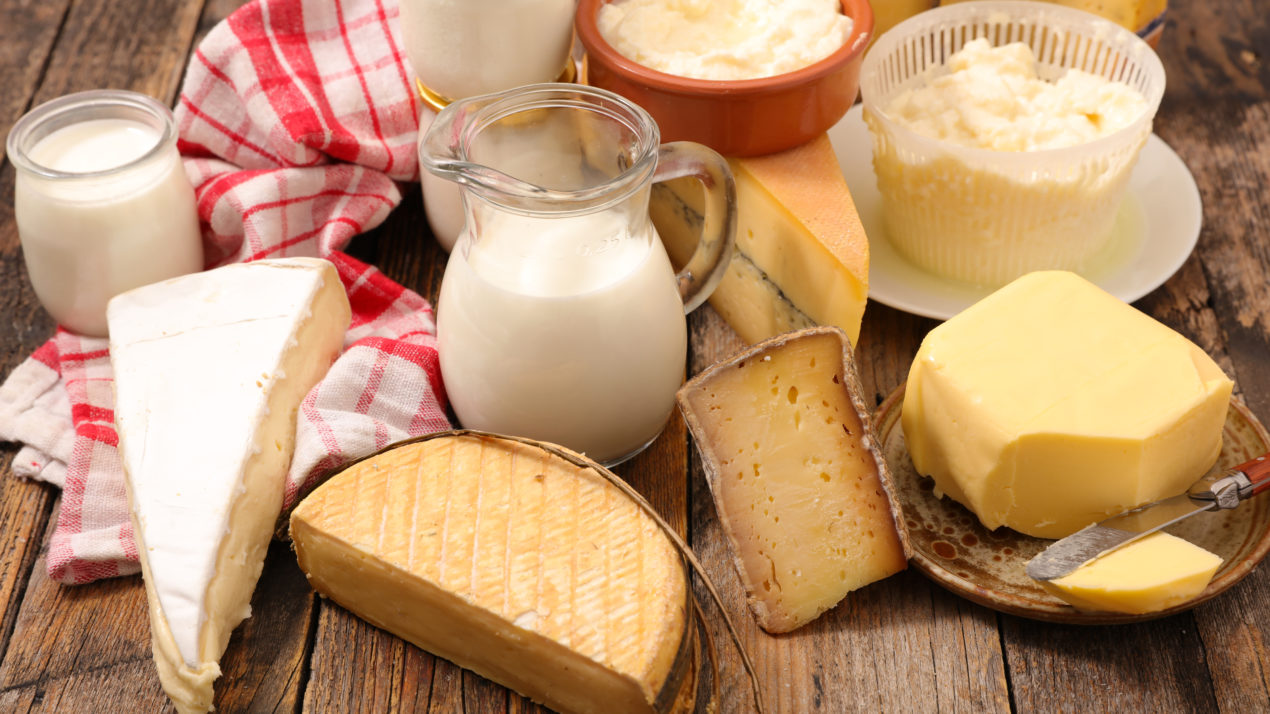 Administered by DATCP, the WIAE is designed to boost the export of dairy, meat, and other agricultural products by 25 percent. Half the total funds appropriated will be used specifically to increase the export sales of milk, cheese, yogurt, whey and other dairy products.

Senate Bill 827, the companion bill to AB 882 authored by Sen. Joan Ballweg, R-Markesan, also received unanimous approval by the Senate Committee on Agriculture and Tourism this week. Gov. Tony Evers first proposed investments in agricultural exports in the 2019-21 biennial budget and has since championed the cause.

AB 882 and SB 827 now move to the full Assembly and Senate for consideration.