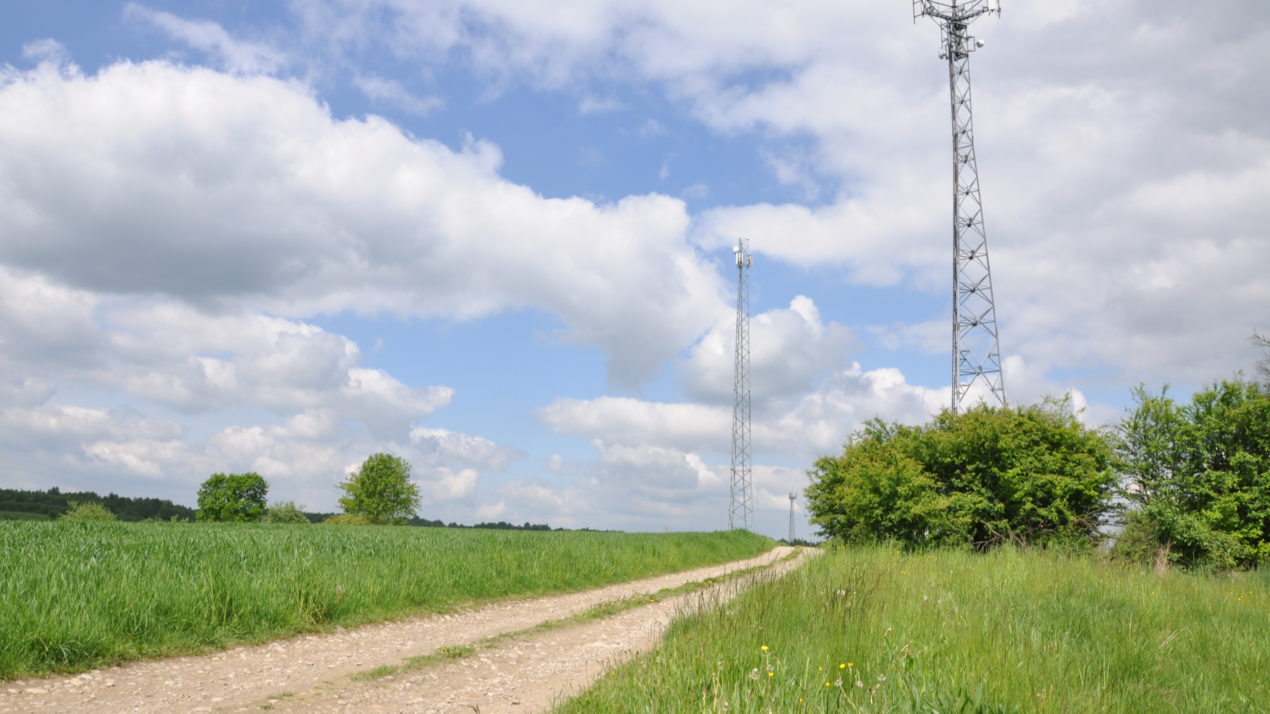 The Public Service Commission of Wisconsin (PSC) announced today the next round of recipients for the Broadband Expansion Grant Program. The PSC awarded $28.4 million for 58 projects to expand high-speed broadband internet access to unserved and underserved locations in 44 counties. This is the second round of funding from the 2019-2021 biennium budget signed by Governor Evers in 2019. That budget provided an historic investment of $48 million for the Broadband Expansion Grant Program.

“The pandemic has amplified the need for this essential service. This past year we all witnessed how important quality, high-speed, and affordable internet service is,” said PSC Chairperson Rebecca Cameron Valcq. “These projects are another important step towards minimizing the digital divide.”

The PSC’s Broadband Office made the second round of grant applications available on September 1, 2020, and due on December 1, 2020. 124 applications were received requesting more than $62 million, which is the highest request for broadband expansion grants in state history.

The awarded projects range in size from $40,000 to $2.2 million. The PSC funded 49 fiber to the premises projects, six fixed wireless projects, one fiber middle mile project and two cable projects. The $28.4 million of state investment is leveraging $49.2 million of private and local money to build-out needed broadband infrastructure to unserved and underserved areas of the state. Since 2019, the PSC has received 267 applications requesting more than $112 million to fund broadband expansion. The Governor’s original 2019-2021 biennial budget included over $78 million for broadband expansion, but the state legislature approved $48 million total.

“Earlier this year, I declared 2021 as ‘The Year of Broadband’, which is why the budget that I sent to the legislature allocated $200 million for access to this critical service. These are resources that our Wisconsin families need to thrive in the 21st century,” said Governor Tony Evers.

The broadband expansion grants help find a path to return on investment in areas of the state that are challenging to serve due to population density or geography. In March 2020, the PSC awarded $24 million for 72 grants to extend high-speed broadband internet access across the state. Since 2014, 268 grants have been awarded through the grant program totaling over $72.5 million in investment.